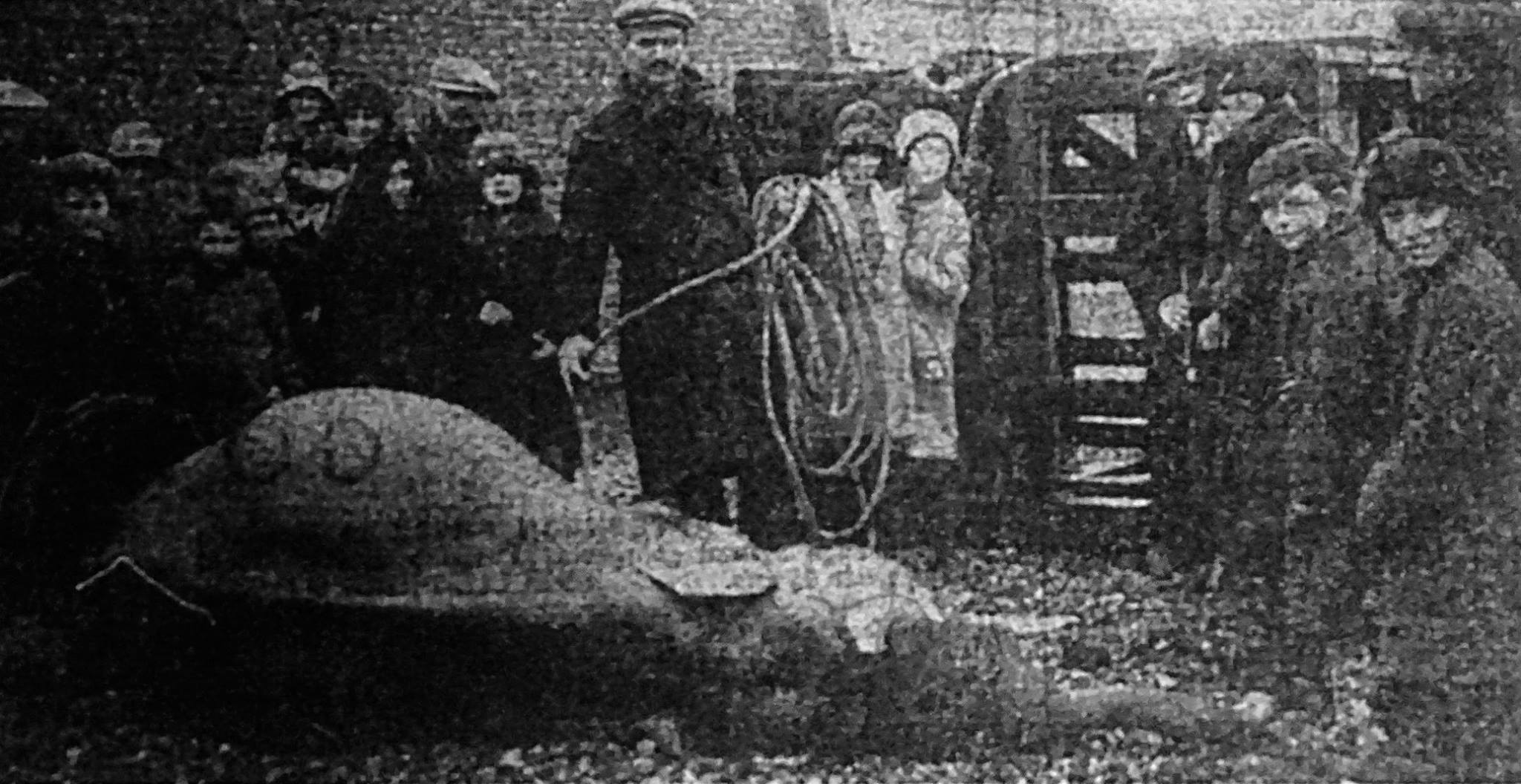 Construction work at the former Aquarena swimming pool in Worthing has made great progress since demolition began at the site at the end of last year.

The demolition work came to an exciting finale last week which saw specialist teams and equipment pull down the swimming pools iconic chimney, meaning that work to start laying the foundations of the new building can now commence.

After redevelopment plans were approved by Worthing Borough Council in early 2017, local developers Roffey Homes took control of the site in September last year and removed asbestos before beginning the process of pulling the building down to make way for a stunning 15-storey development known as Bayside, which will consist of 141 homes, and a new seafront plaza and cafe.

Situated next to Splashpoint leisure centre, Bayside’s seafront location will offer residents a unique opportunity of direct access to Worthing’s extensive promenade just a short walk from the town centre.

In a recent interview, Roffey’s managing director Ben Cheal said of the sites position: “It is a gateway site for Worthing in terms of people coming in from the east, which means the development will be very important for the town”.

He went on to say: “I hope that Bayside will provide a beneficial landmark for the town and wider community providing much needed new homes which will include affordable housing, commercial space and a public area to complement our thriving seafront community”.

Research surrounding the site’s location has also thrown up one of the strangest discoveries in Worthing’s maritime history. In November 1926 the Worthing Herald reported that a baby elephant’s body had been washed ashore and discovered by two fisherman at Splashpoint.

The elephant, which became affectionately known as Jumbo is believed to have been on board a ship which sank off Deal in Kent during a storm.  Due to the proximity of the historic discovery to the Bayside development, a monument will be put in place to commemorate Jumbo’s final resting place.

For further information on the development, to discuss off plan reservations or to register your interest in Bayside, you can contact the selling agents Michael Jones on 01903 213 281 or Symmonds and Reading on 01903 235 623 or email bayside@michaeljones.co.uk.