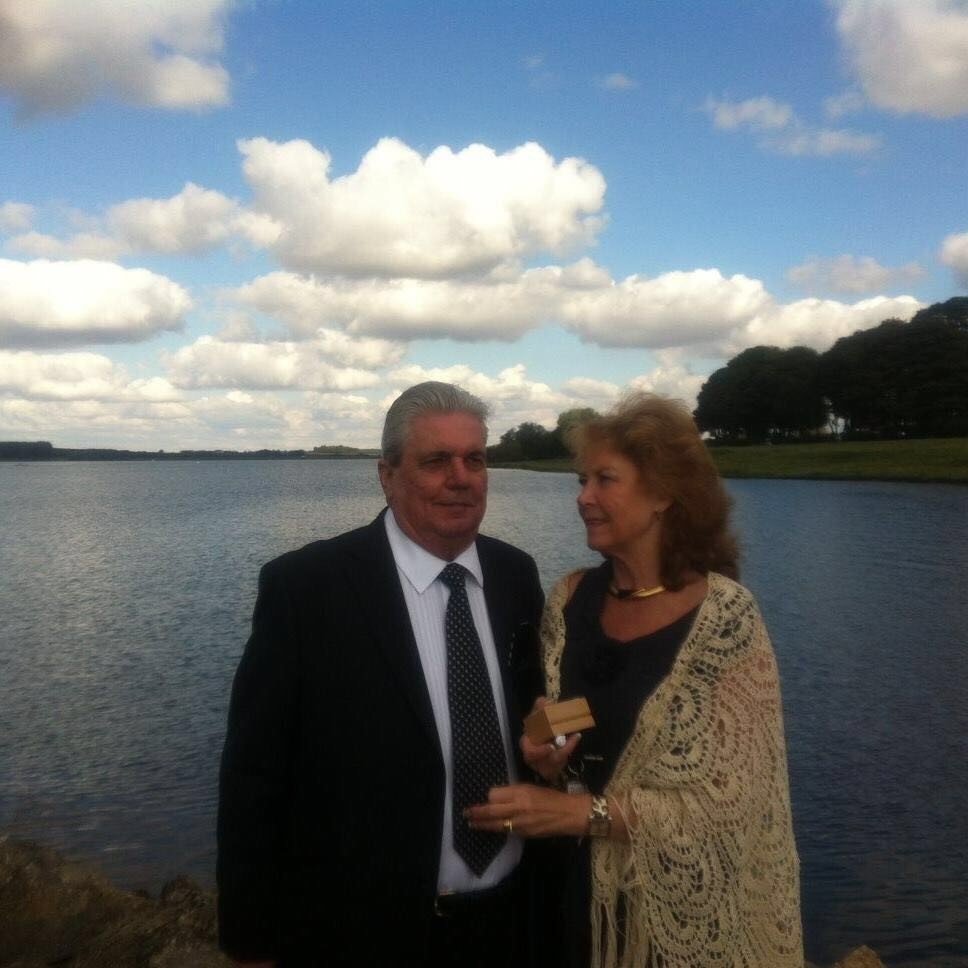 Although Sue and her husband Wayne weren’t based in Worthing, they already owned a Roffey development property which they used as a second home to spend time with their son Aaron who lives in Hove. They had always wanted a property with a sea view and it was Aaron who made them aware of Bayside Apartments when he heard that there were plans for a development directly on Worthing’s promenade.

Sue and Wayne travelled down from Nottingham to have a look at the site and liked what they saw so gave Max at Michael Jones a call to arrange a meeting where they discussed potential available properties that met their requirements. They initially reserved a first-floor apartment but after much thought and consideration, decided that it wasn’t the right one for them so decided to go home and have a think about it.

After further thought, they had a look on the Bayside website and discovered another property on the second floor of the Vista building that felt right for them so they got in touch with Max again, travelled back down from Nottingham and went for a walk along the promenade where their potential new home would be situated.

Wayne had been suffering from a long-term health issue but could see the joy that the prospect of living at Bayside brought to Sue’s face, so after 47 years of marriage, they decided together that it was the right place for them and went back to the Michael Jones office to meet Max and reserve their dream property.

Sadly, shortly after returning home to Nottingham, Wayne passed away but Sue is continuing on with her plans to re-locate to Worthing at the end of next year once the property is available to be closer to her son and his family and to fulfil hers and Wayne’s last decision made together to have a home with a sea view.

Sue is very much looking forward to raising a toast to Wayne from the balcony of their new home overlooking the stunning views that brought them to Bayside in the first place…we at Michael Jones will also be raising a glass to the lovely Wayne.